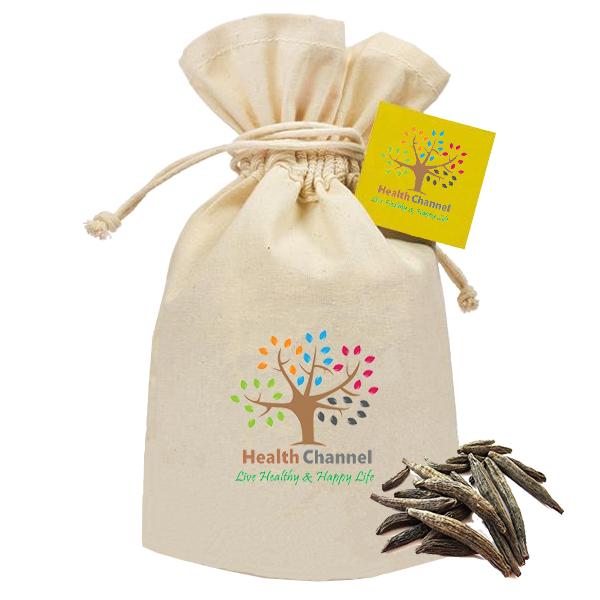 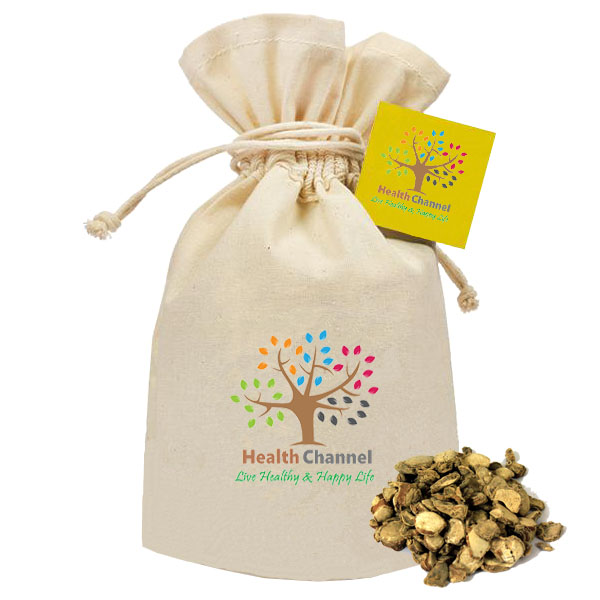 Kharshkas (in the traditional medicine texts of Hasak, Khash, Shokhohj, Skokhum) is a plant of shoots. The thistle is four-part and soft, but sharp thorns . The turtle is seen in hot weather and even in the desert.

Kharshkas (in the traditional medicine texts of Hasak, Khash, Shokhohj, Skokhum) is a plant of shoots.

The thistle is four-part and soft, but sharp thorns .

The turtle is seen in hot weather and even in the desert .

Herbaceous grass is a herb, one year old, with stems lying in broad, wide branches on the surface of the soil and covered with tar, the leaves and young stems of which are covered with fine silk cords. The opposite leaves are often unequal and composed of small leaflets that have 3 to 4 pairs on the sides of the main thorax. The flowers are small and single yellow. The fruit is an unshaken shizzakapa that disperses and disperses when it reaches its five parts. Each of these five parts is at the outer surface of the barbs. The parts used are herbs, fruits, seeds, leaves, roots and, sometimes, all the members of the plant, but most of all its fruit is used. The color of its fruits is greenish, yellowish, odorless and distinct.

The fruits of this plant are collected in the late summer and early autumn. This plant has a large dispersion in different parts of the planet. So that it can be seen in most parts of the world. Chemical compounds of Khargask plant include resin, perspiration, fixed oil, alkaloids, polyphenols and minerals including calcium, phosphorus, iron, sodium, potassium, sulfur, nitrogen and chlorine. There are five types of glycosylated material, all of which contain glucose, and in addition to glucose of rhamnose sugars, it also includes arabinose. Tricolor is used as a diuretic, excretion of urinary tract stones. In the past, for Torkhlask, he had a diuretic effect on urinary tract stones, and it was used as a therapist for infection and inflammation of the gum . Products from the market include prostatitis, drops of schnapps, and drops of Aphrodite.

Plantains have wide-ranging antimicrobial properties besides being anti-inflammatory and analgesic. It can not only soothe insect bites and superficial wounds but prevent infections and accelerate healing. An active biochemical aucubin is mainly responsible for the antimicrobial action of the herb. Another substance allantoin in the herb helps with skin tissue regeneration.

Plantains also have an astringent property that has a cleansing effect on the body. It helps dry up excess secretions in the respiratory tract and the digestive system, thus being useful in treating colds and diarrhea. The astringency is moderated by the demulcent effect of the mucilage in the herb, so this herbal remedy is much gentler than other commonly used astringents.

The edible leaves of broadleaf plantain are rich in calcium and other minerals and vitamins, including Vitamin K. This vitamin helps stem bleeding from cuts and wounds. Tender leaves can be eaten fresh in salads, but older leaves have to be cooked.

Plantain is used to treat a variety of everyday problems, from mosquito bites and skin rashes to kidney problems and gastrointestinal inflammatory diseases. Let’s see how you can use this herb for healing.Burns – Apply a poultice immediately and apply a bandage with leaves. Follow it up with a plantain salve.Cuts and open sores – Stop bleeding from fresh cuts by applying crushed plantain leaves. Wash with plantain tea or diluted tincture (1 tbsp to a glass of water) to prevent infections and promote healing.Boils and acne – Touch with a drop of tincture or apply salve.For mouth ulcers – Swish 2-3 Tbsp plantain tea in the mouth 3-4 times a day. You can use 1 tbsp of tincture diluted with a cup of water too.For throat pain/infection – Gargle with plantain tea or diluted tincture. Take 5-10 drops of tincture under the tongue and ingest it slowly.

Dandruff and other scalp problems – Apply plantain tea or oil infusion to the scalp and wash off after an hour.

For poison ivy/sumac/oak – Apply a poultice immediately, and then wash the area with plantain tea. Apply plantain sludge (more details at the end of this article) until the stinging pain is gone.

For sunburn – Apply fresh poultice or plantain sludge liberally. Wash the area with the tea and then apply the salve.

To improve liver and kidney function – Drink 1-2 glasses of plantain tea every day.

For relief from gastrointestinal inflammation – Take the tincture under the tongue or drink plantain tea.

For cold, flu, and respiratory infections – Take the tincture under the tongue or drink freshly brewed warm tea with honey. 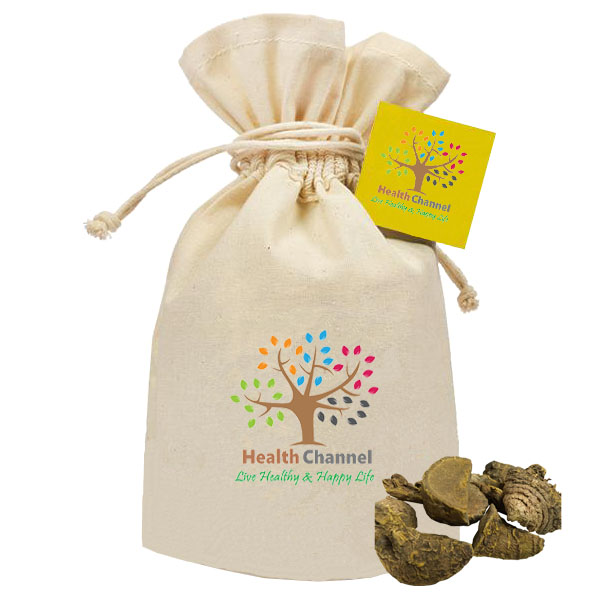 Wild turmeric/Amba Haldi also known as Turmeric Root, Aromatic Turmeric and Curcuma Aromatica, is a spice used in South Asia on quite a large scale. It is well known for its cosmetic and medical wellness. Wild turmeric has been used as natural beauty product since ages. 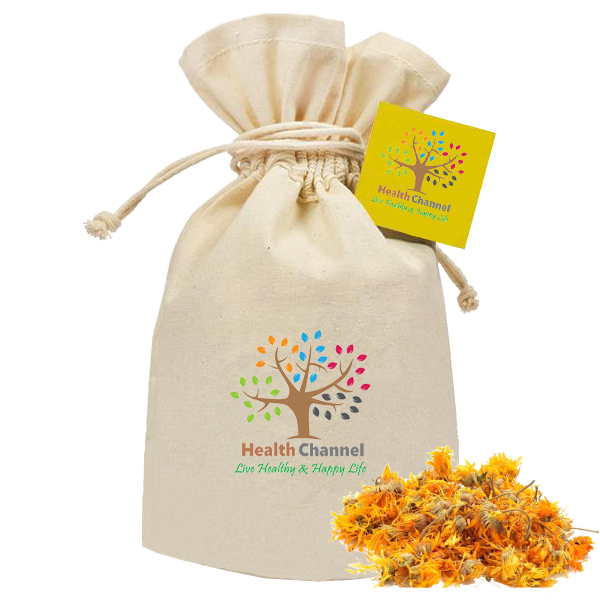 With a name this beautiful, you’d think Calendula Flowers would make a great bouquet for your next dinner date. But these powerful little petals, also known as Pot Marigold, Gold Bloom, Holligold and a slew of other aliases, are better known for treating certain ailments, rather than wooing a date. 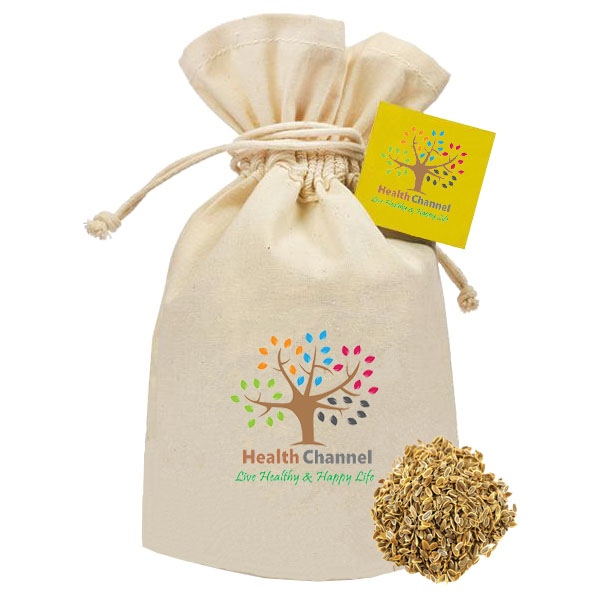 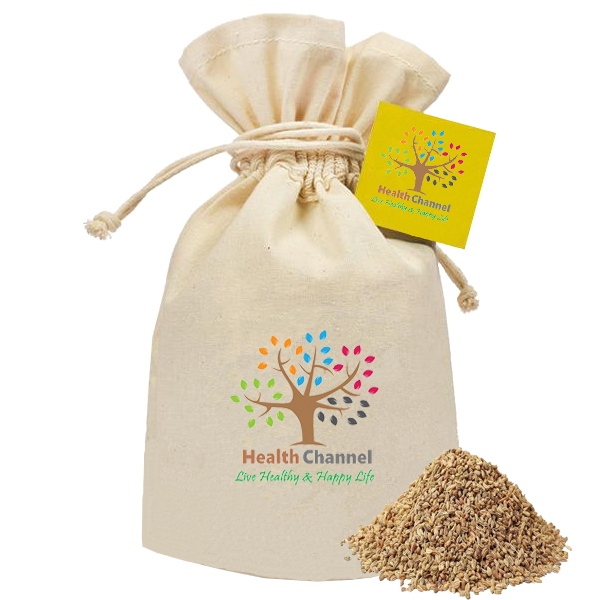 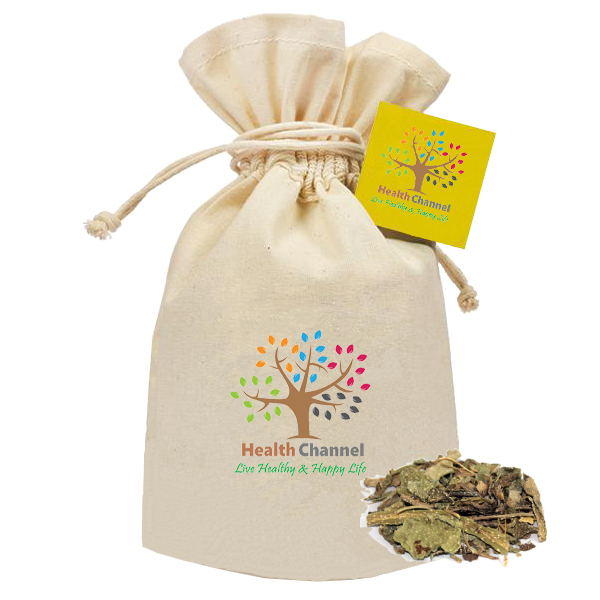 Borage (Beebread, Bee Plant, Borago Officinalis) is endemic to the Mediterranean region but has spread from there to other parts of Europe and North America. The herb has for ages been cultivated as a garden plant for its ornamental value, health benefits, medical effects and as a source of nectar for bees. 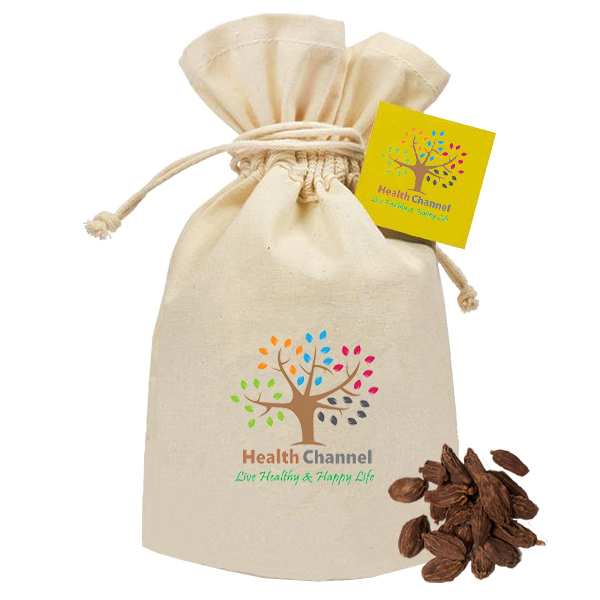 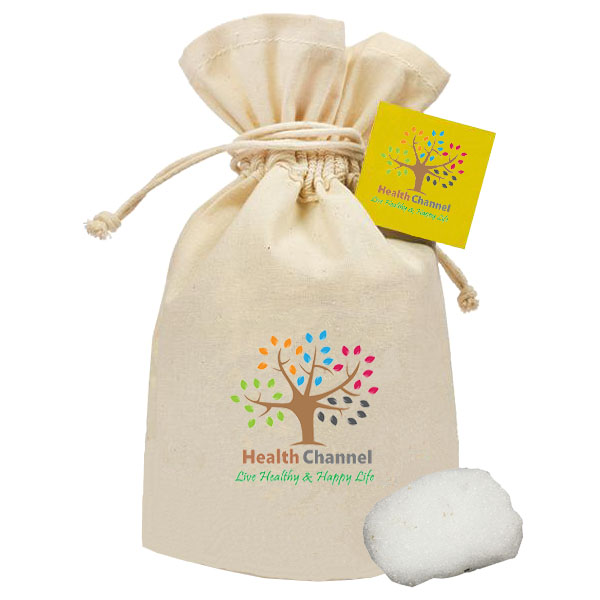 Extract Of Camphor can be used in multiple ways. It is considered as an important ingredient in vapor rubs, balms and liniments as the oil is said to allay pain and reduce itching. It also helps in keeping cockroaches, moths and other insects at bay from our wardrobe. Camphor is used in religious ceremonies too. Besides, it is beneficial for the skin and hair. 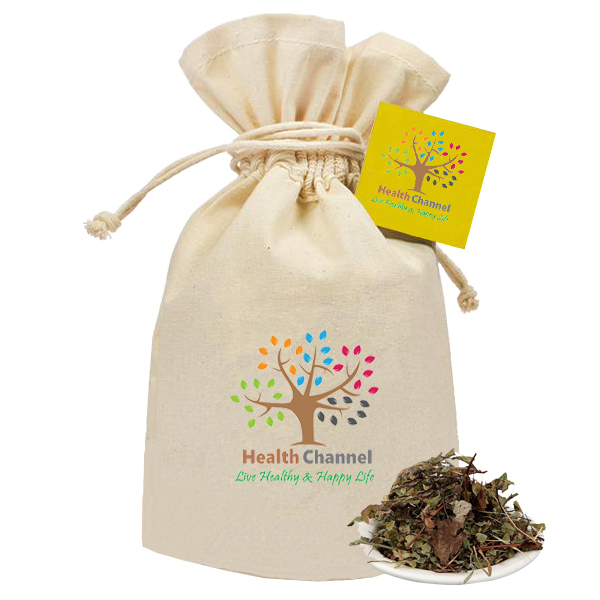