Tib-e-Nabvi are the gems of advice

Those of you who are unaware of Tib-e-Nabvi or the prophetic medicine, Tib-e-Nabvi are the gems of advice awarded by our beloved Prophet Muhammad (PBUH) through Hadith. It includes cure to sickness and basic hygiene issues through natural ingredients of daily use.
Some of those priceless ingredients include Kalonji, olive oil, and Anjeer.

“Use Kalonji regularly, because it is a cure for every disease, except death.”

These are the gem of words uttered by our Prophet SAW, and there are no better words to describe the value of Kalonji. Moreover, researchers today are agreeing on the list of benefits olive oil is offering, while Tib-e-Nabvi preached this, centuries ago. It has cure from basic skin issues to fetal breast cancer. 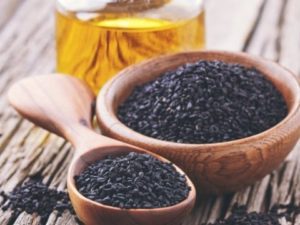 “Mix fenugreek in your medicines.”

It’s useful for anyone suffering from hypoglycemia, diabetes,  fatigue, provide strength to the body systems and used to lower blood cholesterol . Also very high in a number of nutrients. Its wet seeds are a valuable skin conditioner.

If we talk in detail about the connection of hair loss and Ramadan and shares anecdotes about its solution according to religious scriptures. He shares with us ways in which our Prophet Muhammad (PBUH) managed to take care of his hair during summer days while fasting. 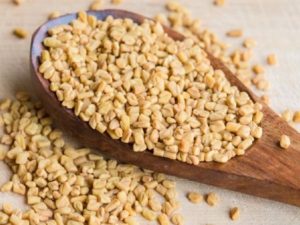 In common, there are two major reasons as to why hair loss occurs during summers; first, growth of fungus on the scalp and second, low hemoglobin – lesser than 13.5 grams. While it is normal to lose up to 10 strands of hair every day, losing more than that can be a problem, according to him.

But fortunately, hair loss can be cured in Ramadan. Since the consumption of dates (khajoor) is the main source of breaking the fast all over the world, it can also work as an antidote to curb falling hair. Dates are known as iron capsules; this means that dates can help increase your hemoglobin levels and fight against growth of fungus in your hair. A minimum of five to six dates should be taken every day by those who face such issues. 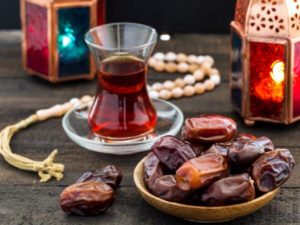 Prophet Muhammad’s (PBUH) hair were always naturally maintained. The Prophet (PBUH) used to apply oil (especially olive oil) on his hair and beard, and he also used to apply water on his beard before combing it. While combing his hair, he often parted them in the middle.

Shop from Health Channel without any concerns of wholesomeness, and effectiveness because, all the herbal medicines here are according to remedies by the celebrated Herbals of Pakistan. 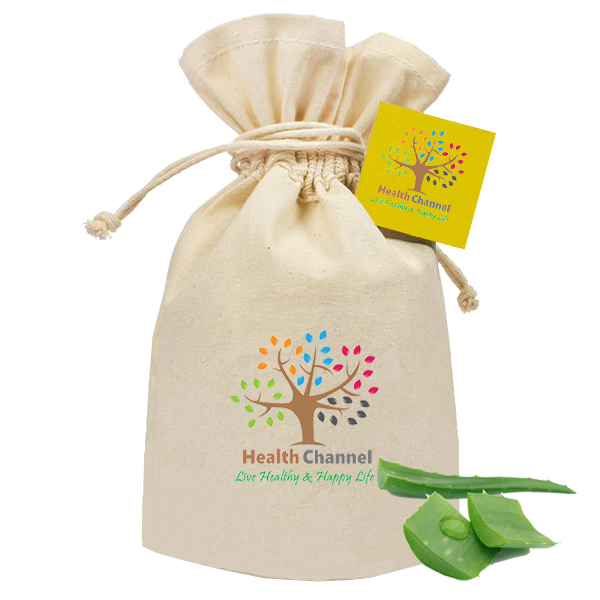 Aloe vera has been used for a host of purposes since the ancient Egyptians called it the “plant of immortality.” Since then, its uses have become more targeted and medicinal, and it's one of the leading therapies for sunburns. 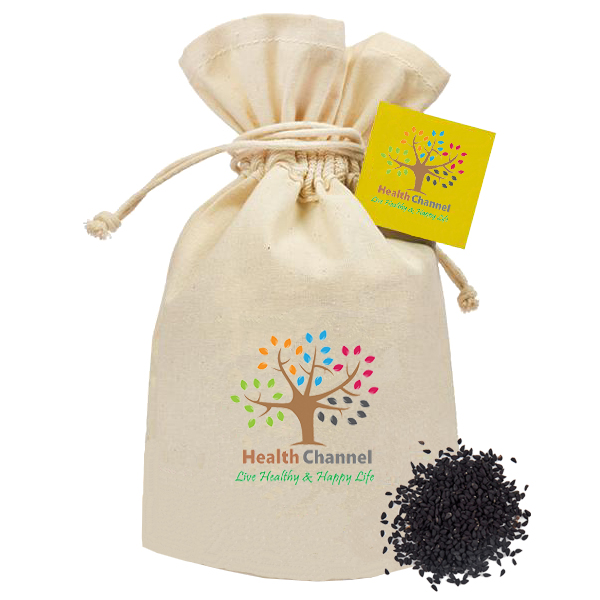 Also known as black cumin, nigella or by its scientific name Nigella sativa, kalonji belongs to the buttercup family of flowering plants. It grows up to 12 inches (30 cm) tall and produces a fruit with seeds that are used as a flavorful spice in many cuisines. In addition to its culinary use, kalonji is known for its medicinal properties. 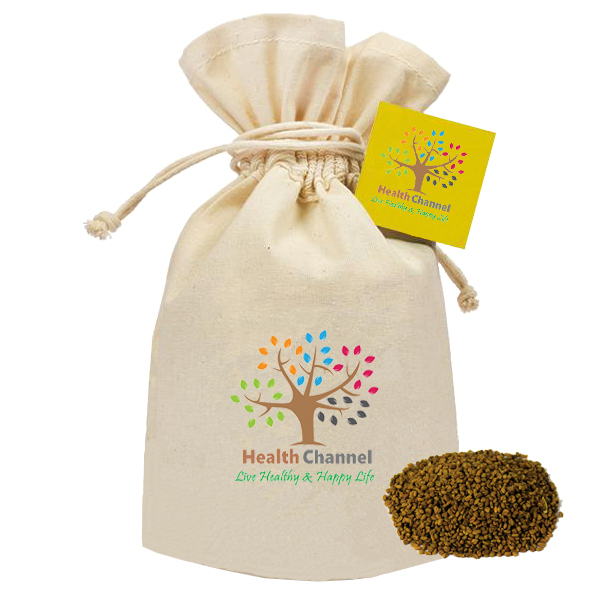 Fenugreek / Hulhab is an herb similar to clover that is native to the Mediterranean region, southern Europe, and western Asia. The Fenugreek seeds / Methi ke Beej also known as Trigonella Foenum-Graecum, are used in cooking, to make medicine, or to hide the taste of other medicine. Fenugreek seeds smell and taste somewhat like maple syrup. Fenugreek leaves are eaten in India as a vegetable. In manufacturing, fenugreek extracts are used in soaps and cosmetics. 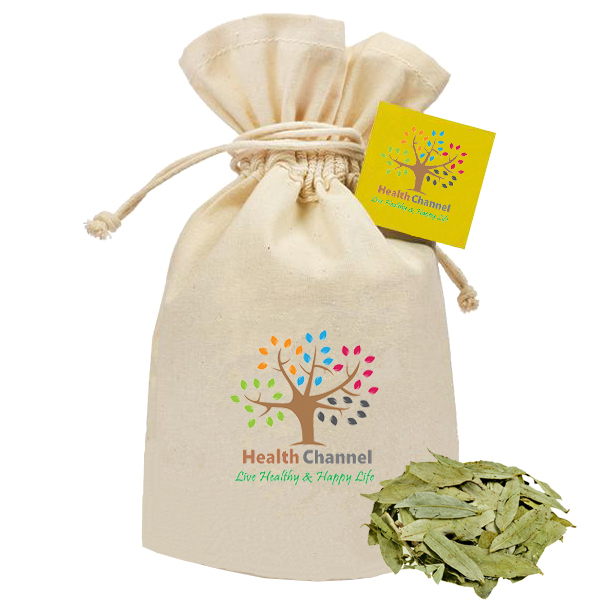 Senna Burg-e-Sana, Sana Makki, Cassia Angustifolia is a herb is known for its laxative properties. 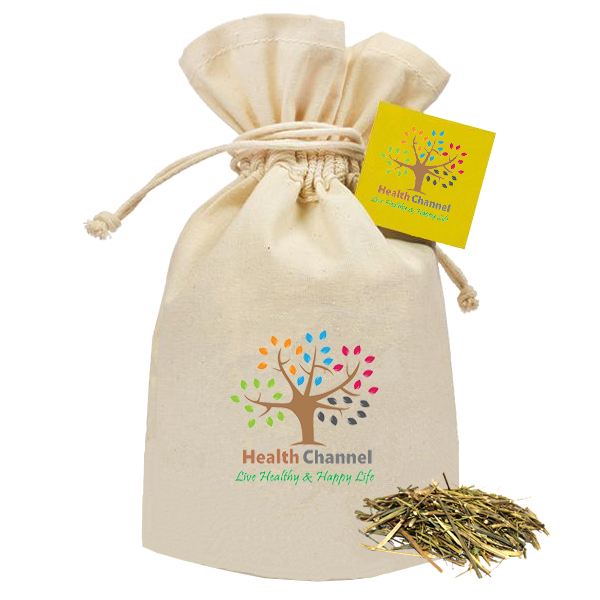 Sweet Chirata is an herb, which is found almost everywhere. In damp forests, places which receives high moisture and humidity. It is found in two varieties, one which bear white flowers and another which bears blue flowers.